Nevada Child Support: Are You Paying the Correct Amount? 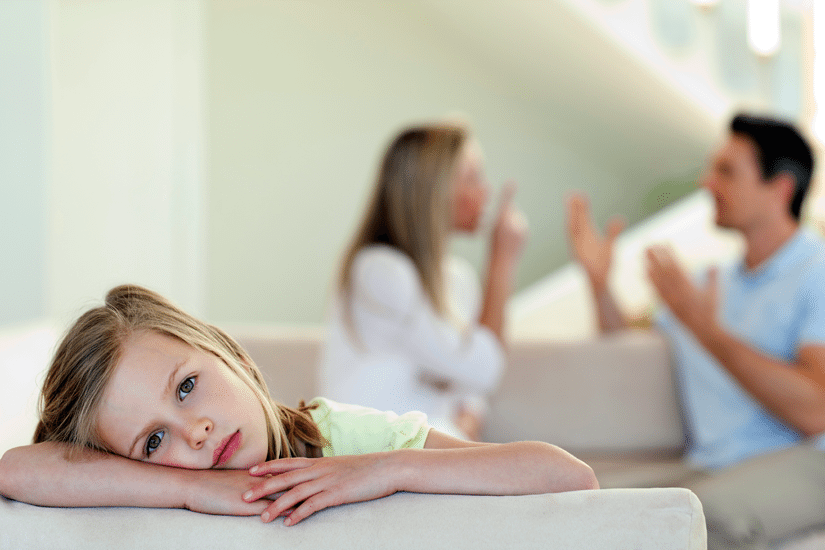 When it comes to public policy and family law, child support or what is sometimes referred to as child maintenance is an ongoing or a periodic payment that is made out to the parent for the benefit of the child. This will typically follow the end of the relationship or marriage.

When it comes down to family law, child support is often a part of the arrangement during marital separation, divorce, and annulment.

With that being said, we are now going to further discuss what happens with child support in the state of Nevada.

As stated above there are a few different ways child support is handled with the parents. However, in Nevada, child support is calculated based on the parent’s gross monthly income. This income will include consistent overtime, salary, imputed income, and self-employment income.

You will want to know that the courts love to use this formula, especially if your case fits these certain criteria that we are about to explain. However, you will also want to keep in mind that child support can be extremely different than the formula as well.

The court can also grant child support to one parent even if both parents have joint custody of the child or children as well.  The minimum amount of support that the courts in Nevada will allow is $100.

The formula for the non-custodial parent is as follows:

Now, that we have discussed the formula that the non-custodial parent can potentially pay, let’s discuss the maximum amount of child support these parents can pay to the custodial parent. This goes as follows:

If the parents both share joint custody of their children, the Nevada courts can decide how to handle the child support in the following way.

The first thing is first though, the courts may use the figure above to calculate the amount both parents would pay in child support solely based on the number of children in question and the parent’s monthly gross income.

But now we would need to state the difference between the two parents’ obligations though.

This is when the parent with the more income would be required to pay the difference to the other parent. So, in the case of our example, we have been using, the mother would have to pay the father every month a $250 child support payment.

However, keep in mind, that both parents are still supporting the child, but the one with the higher income will have a larger obligation than the parent with the lower income.

Now, you will want to keep in mind that the child support amount can be adjusted when needed as well. That the court can adjust it for your certain situation, but for the court to do this for you, you will need to have experienced the following factors and have the evidence to back up your claim.

You will want to know that the child support obligation will last until either the child turns 18, or if the child is still in high school until their 19th birthday.

Enforcement of Child Support in Nevada

In the state of Nevada, child support can be enforced one of two ways.

The parent receiving the child support can decide to contact the Family Support Division of the District Attorney’s Office. The parent that is supposed to receive the child support can complete the application through the DA. Then the DA will decide if there is any past due to child support owed, make arrearages, and decide how much in arrearages is owed to you, along with the start of collecting these arrearages. The DA Family Support Office can also help you handle finding your non-custodial parent, modifying an existing order, obtaining a custody order, or establishing paternity.

Another option for a parent to the enforcement of child support can decide to file a Motion for an Order to Show Cause within the Family Court.

Important Things You Should Know About Non-Payment of Child Support

Please note, if the parent does not pay their child support, this does not give you the right as the custodial parent to without contact or visitation with their child. Even though the non-custodial parent is not paying child support you must continue to abide by the custody agreement that was set forth to you by the court of Nevada. Once the court grants you a change in your custody agreement, you are still required by law to follow it.

Failure to follow your custody agreement could certainly put you in contempt of court, which can result in either jail time or any fines.

The program aides to ensure that children will have the medical and financial support from both of their biological parents. That both child parents will be a part of the responsibility when it comes to their children’s needs, but also at the same time reducing the welfare costs as well.

Many questions that the Child Support Division in Las Vegas, Nevada gets is, “Is child support tax-deductible?” The answer is no. It is not a tax-deductible.

Where is the Child Support on Flamingo Located?

The Child Support on Flamingo is located at the following address: