Fair to All: Housing Discrimination and Retaliation Laws in Nevada 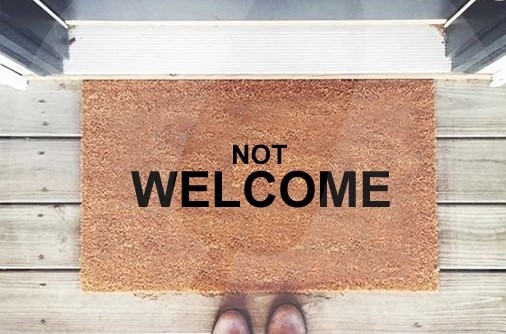 When you are a tenant in Nevada, your landlord cannot discriminate, harass, or even retaliate against you. Did you know that housing discrimination alone is against Nevada and even federal law?

Yes, there are laws out there that prohibit a landlord from discriminating against you based on your:

What Type of Housing Discrimination is Not Allowed in Nevada?

If you are unfamiliar with the federal Fair Housing Act, you will want to peek into that because that is what prohibits ANY discrimination based on the following characteristics:

Now, Nevada law has their own section that is against housing discrimination. Landlords in Nevada will NOT be allowed to discriminate against you based on the added following:

Now, that you know what a landlord cannot discriminate against, let’s get down to examples of housing discrimination. All the below examples are things that a landlord CANNOT do to you as a tenant. It does not matter if you are a current or a new potential tenant.

The Fair Housing Act also allows the private clubs that are not open to the general public to have preference to its members ONLY if the club has a lodge that is for non-commercial use only.

What Does the Law Say About People with Disabilities?

Of course, up until now, we only really dived into housing discrimination based on everything but your disabilities.

Just like above, landlords in the state of Nevada CANNOT discriminate against you based on your disabilities either. Landlords will be required to make reasonable modifications to their dwellings to accommodate you and your disabilities to ensure that you have equal opportunity to enjoy their housing and common spaces.

You should also note that all newly built multifamily housing units such as apartments, condos, and townhomes, will be required to be designed in such a way that will be accessible to everyone, including people with disabilities.

What Action Can I Take When Someone Discriminates Against Me?

If you choose not to file a complaint with either organization, you can always file a lawsuit in federal or state court.

How Long Do I Have to File A Lawsuit or a Complaint?

How Can a Landlord Retaliate Against Me?

What Can I Do if a Landlord Retaliates Against Me?

If you find yourself dealing with a landlord that is retaliating against you, you as the tenant can sue your landlord for the following: