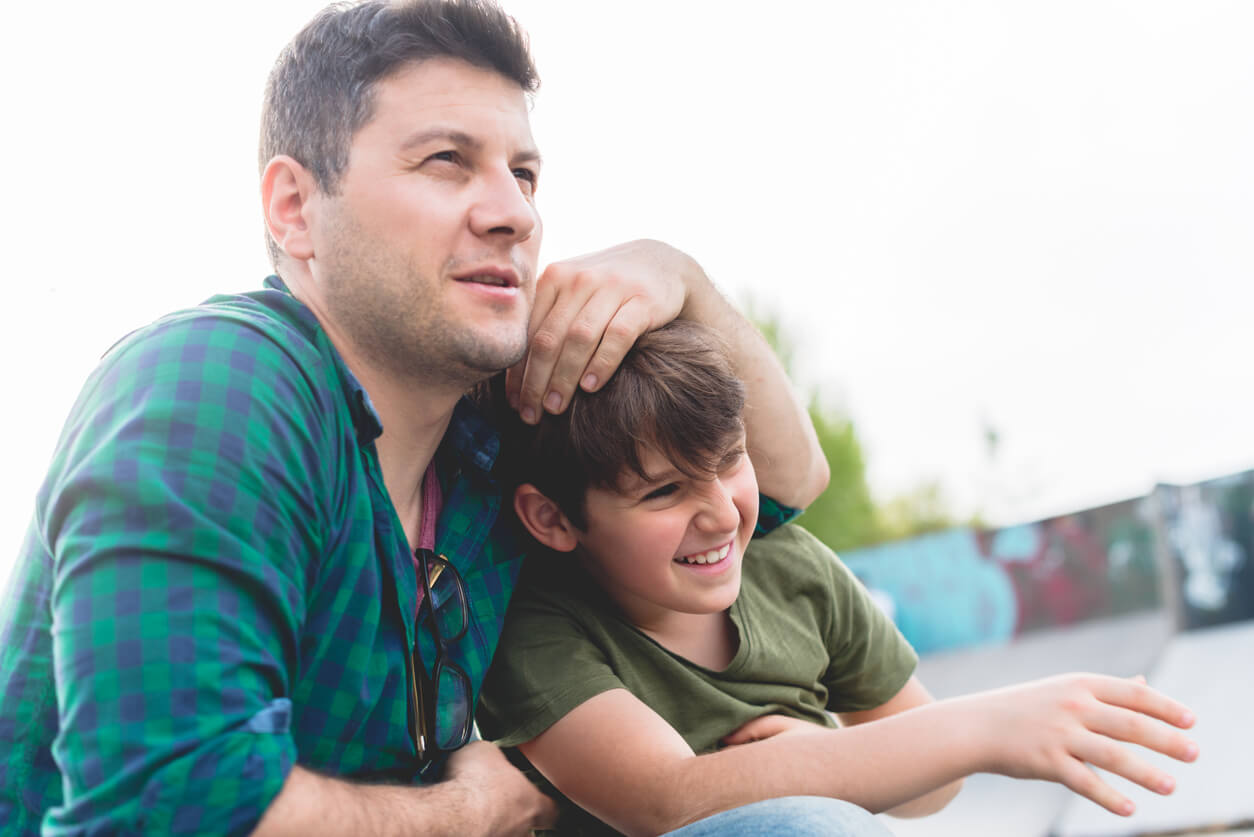 When it comes down to things, the Nevada Law will recognize two different forms when it comes to child custody in these divorce cases. The first being physical custody and the second being legal custody.

The court of Nevada can either award shared or sole custody to either both or one parent. However, you will not need to have physical custody to share legal custody.

To better help you in the understanding of the child custody laws that are upheld in Nevada, we will go over everything that is commonly executed.

Physical Custody of Child or Children

As we have previously mentioned above that the physical custody of the child ultimately refers to the physical living situation between the child and the parent.

If the child is physically living with the parent over 60 percent of their time, this will ultimately grant this parent with physical custody.

On the other hand, if the child is living with the parent only 40 percent of the time, then both parents share joint physical custody of the children or child.

Legal Custody of Child or Children

How Does the State of Nevada Award Child Custody?

In the state of Nevada, the courts will award child custody in one of two ways.

The first way of being a mutual agreement between both biological parents.

While the other way is by the state of Nevada courts determination. Until the court finalizes the custody agreement, both parents will have joint legal and joint physical custody.

The court of Nevada will decide in joint custody based on the interest of the child if the following stands:

If you find yourself in a nasty custody dispute with the child other biological parents, you will be required to attend mediation, if you reside in Las Vegas. During this mediation visit, the biological parents will try and come to an agreement when it comes to the custody of the child or children.

Now, if the biological parents cannot come to some sort of agreement, a judge will ultimately determine the custody of the child.

How Does the Judge Determine Who Gets Custody?

The judge will keep the best interest of the child in mind when making the sole consideration who will get custody of the child. However, there are many factors the judge will use when they are trying to determine, where the child should stay. These factors include the following:

The court of Nevada can and will order an investigation to figure out if the physical custody agreement is appropriate or not.

Do Mothers Have a Step Up Above Fathers?

When it comes down to it, the judges not favor the mother over the father when they are determination who will get custody of the child in the state of Nevada.

What the judge will do is find the best interest of the child, as this is the only real thing that truly matters in the eyes of the court. If the child’s best interests are to grant physical custody to one parent or joint custody to both, they will do what is needed.

When the judge finalizes his or her decision, it will be binding upon both parents to uphold this agreement.

Who is the Parent Under Nevada Law?

In Nevada NRS 126 the marital status does not deem who is a parent and who is not. However, the child and parent relationship will exist when the following:

When it comes down to same-sex parents, the Nevada Supreme Court has an enforceable parent and child relationship.

The only thing that matters in this, will be the agreement to be parents. However, what does not matter is the gender of the parents involved or the biological relationship between child and parent.

Is It Possible to Get Custody, If I Am Not the Child’s Parent?

The Nevada Court system may award you custody of the child only if these two factors are presented within the custody case:

If I Do Not Get Custody Rights, Can I Still Visit the Child?

The court order will detail the time and term of the visits, you will receive. The terms can be as detailed as the following:

How Do I Get my Court Order Modified in Las Vegas?

Now, either one or both parents will have the chance to petition the court to modify their existing custody order. Reasons for modifying your current custody order can include the following:

Can I Move in Or Out of State with Nevada Child Custody Laws?

If you are thinking about moving out of the state of Nevada and you are the custodial parent, you will want to think again. You can move with the child only after these situations below:

How Does the State of Nevada Determine If You Can Move Out of State?

If you are the custodial parent and you are wanting to move outside the state of Nevada, you will need to prove to the court that:

When Do You Need a Child Custody Lawyers?

You will most certainly need a child custody lawyer if the other parent is not abiding by the custody agreement or the parent has left the state with your child.

In Nevada that is a Class D felony, and it is not taking lightly. The state of Nevada wants to ensure all children have and maintain a meaningful relationship with both of their parents.