What is Battered Spouse or Child Waiver? And How to Get One 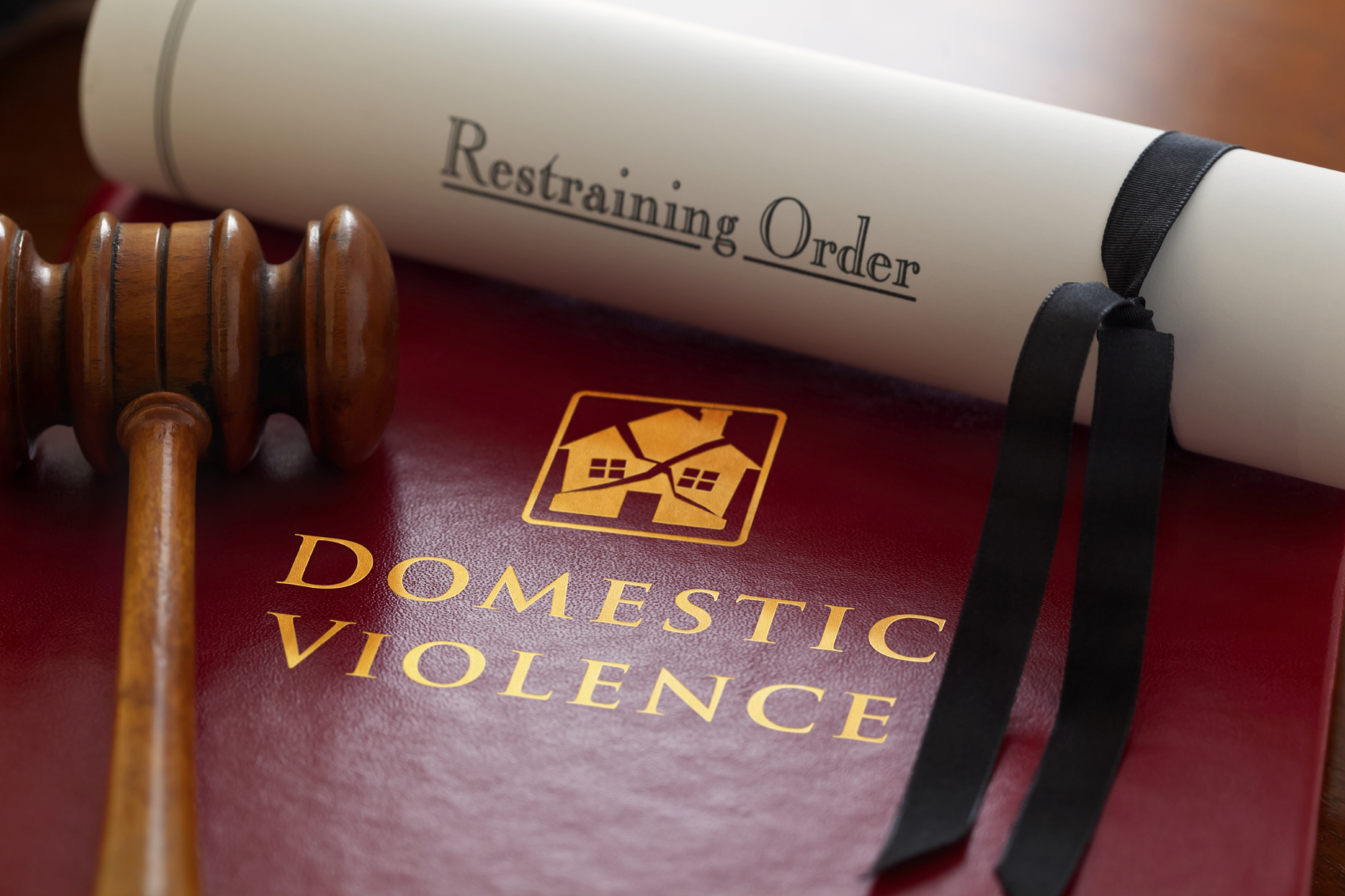 If you are a battered parent, spouse, or child, you will be happy to know that you can file for an immigrant visa petition directly under the Immigration and Nationality Act, which is adapted by the Violence Against Women Act or VAWA for short.

The Violence Against Women Act has provisions within the Immigration and Nationality Act that will allow specific children, parents, and spouses of United States Citizens along with certain children and spouses of permanent residents (those who have their green cards) to file a petition for his or herself, without needing the abuser to know what they are doing.

This right here will allow victims to seek the independence and the safety that they ever so need. This will allow them to get away from their abuser without their abuser knowing what they are doing, what their plan is, and where they are going.

You should know that the Violence Against Women Act provisions, will not only just allow women to apply, but will allow men to apply as well. That both will not require any sort of congressional reauthorization.

Who is Eligible for a VAWA Waiver?

Certain spouses, parents, and children will be eligible for the VAWA waiver. We are going to go into further detail about the eligibility requirements of each person.

You can file for a VAWA waiver for yourself, if you were an abused spouse of a United States Citizen or someone who has their green card and is a permanent resident in the United States.

You can also file for a VAWA waiver if you are an abused spouse with a child who has also been abused by the United States citizen or someone who as their green card and is a permanent resident in the United States.

If you have a child and they are under the age of 21 and have not filed for a VAWA waiver for themselves, you can add them on your petition as well.

You can file for a VAWA waiver as a parent if you are a parent of the United States Citizen and have been abused by them.

You can file for a VAWA waiver for a child, if they have been abused and unmarried along with being under the age of 21. Just like we have mentioned above, you can include them on your abused spouse petition as well.

What is the Filing Process?

First and foremost, you will be required to fill out the Form I-360, Special Immigrant, or Petition for Amerasian Widow(er) along with including all vital pieces of documentation. Then you will need to file the above forms at the Vermont Service Center.

However, if you are not currently living within the United States during the time you are going through this process, you should know that you will only be allowed to file the Form I-360 if your abuser is employed by the United States Government or the abuser is a part of the uniformed services.

But, if you are going to be self-petitioning a child or a spouse and you meet all the above requirements to file, you will then receive a Prima Facie Determination Notice. This notice will ONLY be valid for a mere 150 days. This is what you will need to present to the government agencies that can then help get you in contact with a variety of public benefits that help victims of domestic violence.

Battered Spouse or Child Waiver & Working in the United States

If your Form I-360 has been approved, then you can start applying for jobs within the United States.

Even if your Form I-360 had the deferred action placed on it, you may still also apply for work within the United States.

In order for you to apply for work while you are in the United States, you will be required to fill out and file Form I-765. Form I-765 is going to be the Application for Employment Authorization.

If you listed your children on the approved I-360 form, they may also work within the United States as well.

Can I Become a Permanent Resident?

If your I-360 form was approved, then you may have the chance to file for your Green Card. If you went through self-petitioning for you and your children, then all your children would have needed to be on the approved I-360 form to be able to apply for the Green Card.