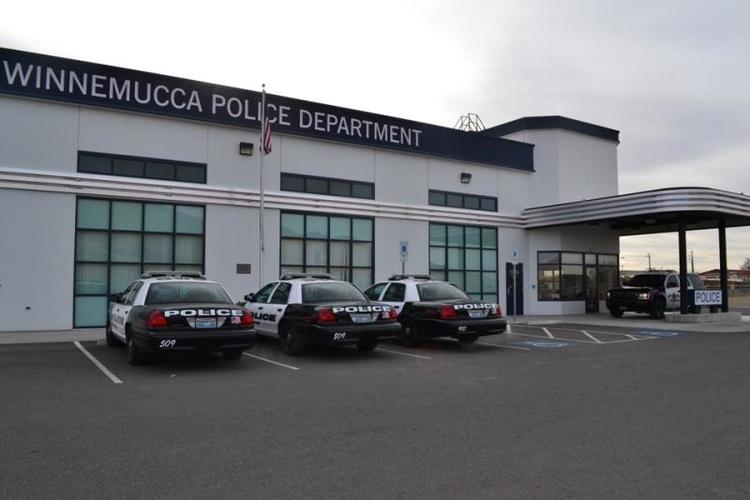 The Winnemucca City Jail is a medium-security city jail. .

The Winnemucca City Jail provides a variety of programs and services for the inmates so that they can learn new skills and be more successful once they are released from jail.

The Winnemucca City Jail has a list of who is being held as well as their charges, bond amount, and next court date and time on their website.

If you would like to do an inmate search but don’t have access to the internet you can always give the detention center a call at 775-623-6396 and the staff can help you find who you are looking for.